To get the latest release running on your rig, just do a reboot or power-cycle. 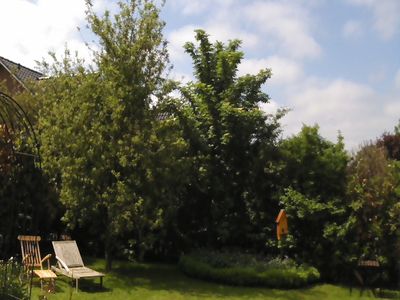 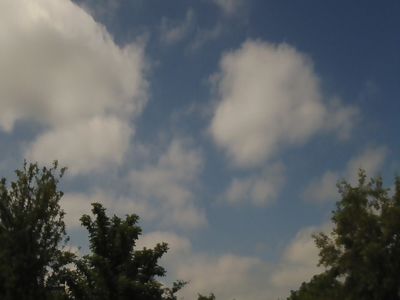 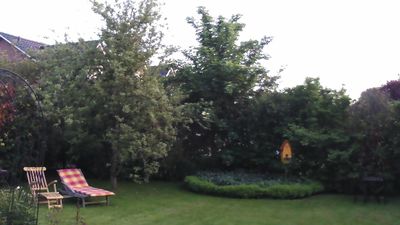 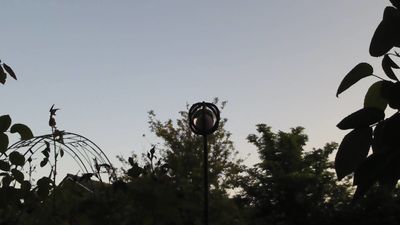