Please make use of this in favour to emails, as a wider public can participate of your insights and problem resolution recipes. Forum is part of Meteohub Forum: Meteobridge Forum

To have your Meteobridge running the latest SW release, just do a reboot or power-cycle. Updates are available for free for the first 2 years after initial license purchase. After that period you can buy another 2 years of updates for 19 Euro. Meteobridge PRO/PRO2 and NANO provide unlimited free updates. 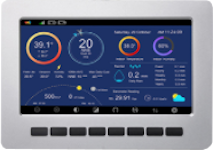 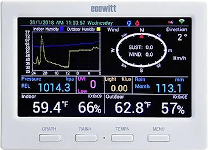 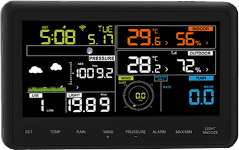 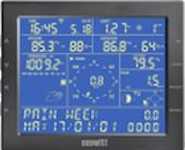 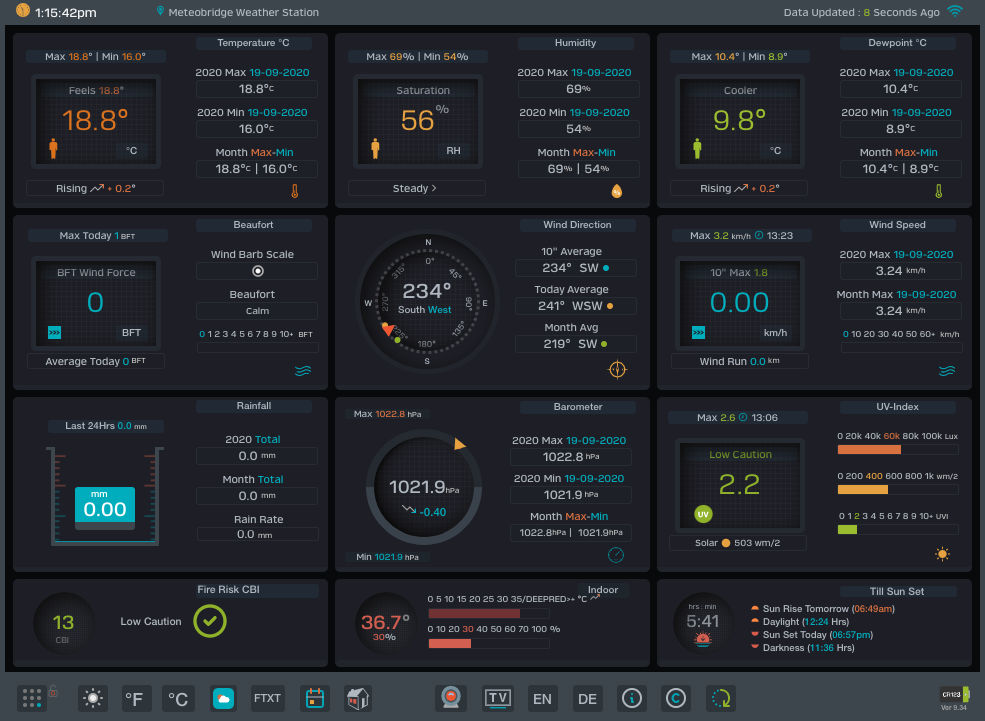